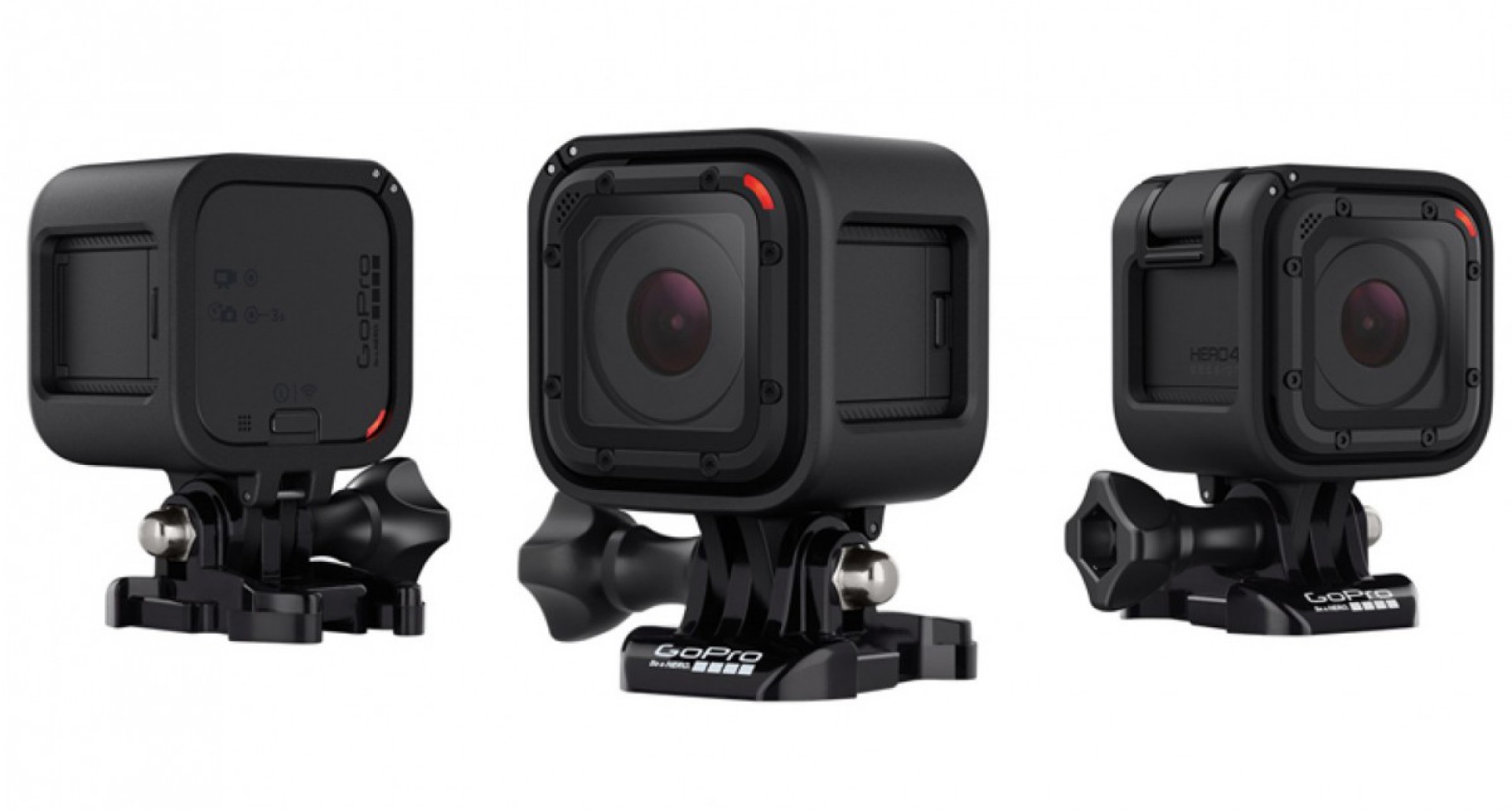 Are you looking for the smallest GoPro camera? Then you might want to check below my GoPro Session review.

Many people usually hesitate to buy a Hero4 Session mainly because it’s a small camera that doesn’t look reliable enough. I also thought the same when it was first released in 2015. But after I checked its specs and read some online reviews, I decided to go ahead and buy one to add it to my GoPro collection.

The Hero4 Session is an awesome mini camera, that can do much more than it looks. GoPro really enhanced the sound quality on the Hero4 session and you will notice a huge difference when it comes to noise reduction and clarity. So if you’re on a budget and would like to own a GoPro then the Hero4 Session would be your best choice. I prepared a detailed review sharing my experience with the Session in order to give you guys a better understanding of its specs and value.

Let’s Jump To The Review!

Despite being small in size, this camera can shoot great videos. It’s a waterproof camera, down to (10 meters) and it uses the same mountings as the other Hero4 editions so you don’t have to buy new mountings if you already have ones from a Hero4.

The default resolution is set to 1080p at 30 frames per second, but it can also shoot at 1080p at 60fps, 1440p at 30fps, 1080p at 60fps and 720p at 100fps. It does include-time lapse, single and burst photo capture that are taken with an 8megapixels sensor. It allows loop recording so you don’t have to worry about storage space. In case you don’t know, loop recording enables recording videos continuously overwriting the beginning of the video allowing you to conserve space on your SD card.

As with the other Hero4’s, the session also has Superview, Protune and Auto low light recording modes. Modes and settings can be controlled using the GoPro App or the smart remote.

The mics on this camera are pretty impressive. It has two mics, one in the front and another in the back. To reduce the noise, the camera will switch from one mic to another dynamically. GoPro designed the mics to push water out as fast as possible, clearing it in a couple of seconds. You will notice a good difference when comparing it to the Black and Silver editions.

The Battery on this camera is built in and can last 2 hours with the WiFi off while recording at 1080p 30fps, which means that the higher the resolution you use the more battery it will consume. The down side here is that once the battery is dead, you will need to replace the whole camera. Mine still works perfectly so hopefully it will last me for a couple more years.

The videos are not as crisp and sharp compared to the other Hero4 silver and black editions. You can notice that fine details are not very sharp if you are watching on a big screen like a TV, shooting indoors and in low light can result in a bit of color noise. Below is a screen capture from a video taken with a Silver and a Session.

In order to change the settings on your camera, you will need to use the mobile app or the smart remote unlike the other Hero4 cameras. It can be a little annoying to have to use the app or remote to switch between the resolutions.

No micro-HDMI port on this camera. It does have a micro-USB for charging and transferring data and a microSD card slot that can take up to 64GB cards.

As I mentioned earlier, I personally find that the mics are impressive on this tiny camera, but one thing I noticed that you need to have the camera positioned straight up for the mics to clear the water, so if the camera is being held upside down and mixed with the wind, you might end up with some whistling noise in your recording.

I personally think that the Hero4 session is an impressive camera looking at its small size and light weight. It can be easily compared to the black and silver editions. It’s a cheap powerful action camera and I’m really happy that I invested in one. If you’re looking for a good sound quality then go no further. On the other hand, if you would like to shoot higher quality videos and have more control over your camera then you will need to invest a little more and get a silver edition or black edition.

There you have it!

I hope you enjoyed my GoPro Session review. Please feel free to leave a comment in the comments section below 🙂